2010 year Suzhou industrial park “the Double Hundred project” the enterprise has not been fresh “drawing a charge”. On December 13, 60 scientific innovations “the young giant” is given the sign to become the first batch campus “the Double Hundred project” the enterprise, from now on will be producing study grinds the service, the science and technology financial service, and so on many aspects has the omni-directional support, the campus produces study grinds the service alliance also together officially to unveil the establishment. Eagerly anticipates on the path by the scientific innovation which reforming upgrades, the campus steps out important one step. 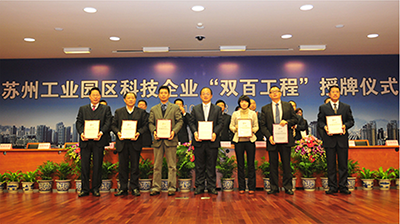 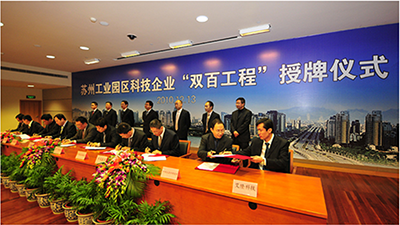 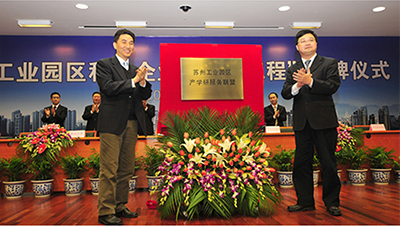 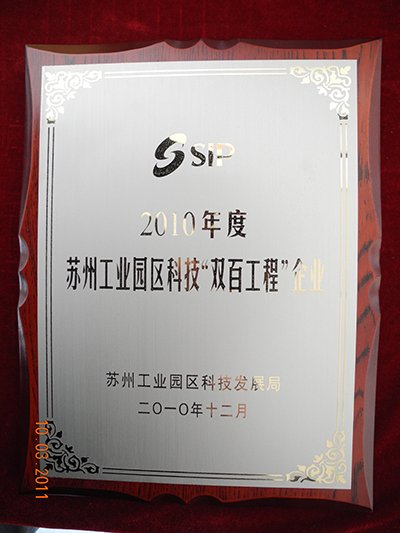